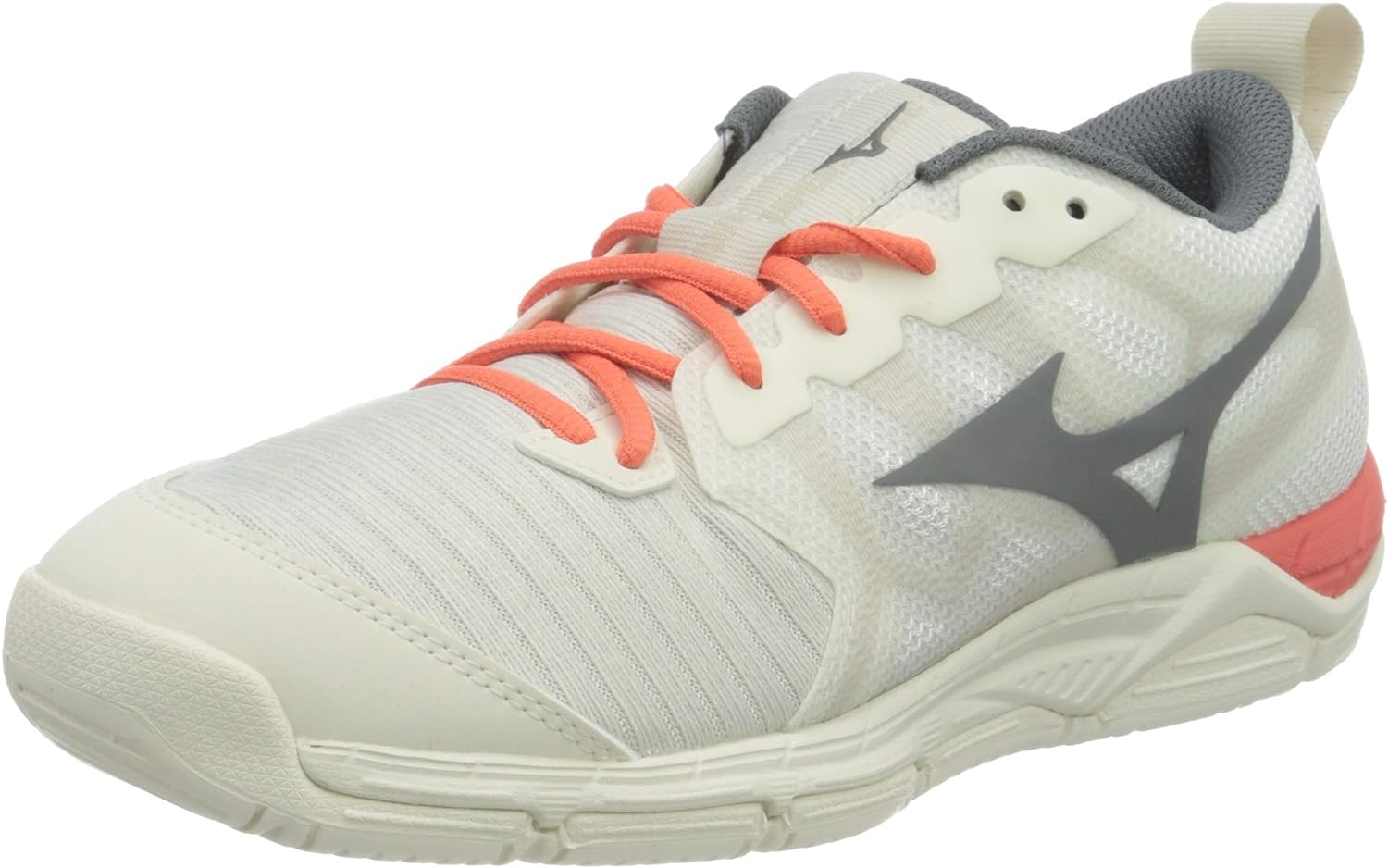 Step into the new Wave Supersonic 2 for an increased level of comfort. Combining a cushioned running-like sole with the Mizuno Wave technology, the shoe provides a very soft feel without compromising on stability. The lightweight and mesh-based upper gives you the freedom to cover comfortably every inch of the court.